Please contact Aunty Kūponoikalani directly for any general inquiries about Ohana Dance Group. You may also fill out our form below.

Support Ohana with every Amazon Purchase

Thank you for the crown hats!

Book your travels through Hawaiian Airlines 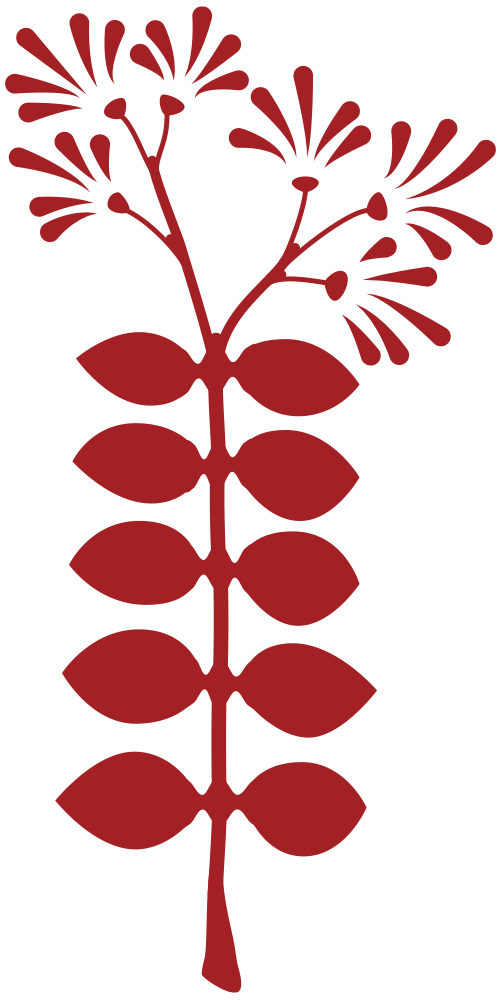 Your support for our work has allowed us to accomplish more than we’ve dreamed.

Your continued support will be much appreciated.